Praise for Michael Robotham
-
Robotham is an absolute master
Stephen King
He writes in a voice with a haunting sense of soul
Peter James
Heart-stopping, heart-breaking and heart-wrenching
Val McDermid
Robotham is the real deal
David Baldacci
Robotham doesn't just make me scared for his characters, he makes my heart ache for them
Linwood Barclay
A highly skilled thriller writer
Daily Express
Will have you turning the pages compulsively
The Times
Superbly exciting
Guardian 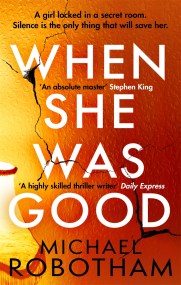 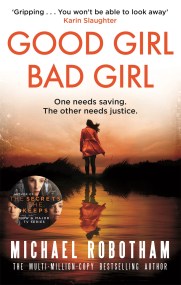