This should be essential reading for any budding detective as it navigates the reader through the opportunities and risks involved in the search for evidence and truth
Tom Halpin QPM, Deputy Chief Constable (Retired) 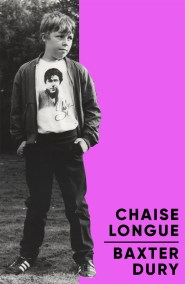 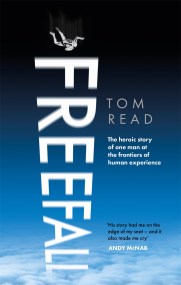 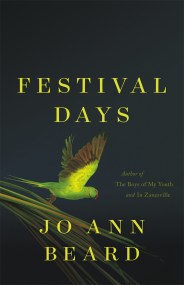 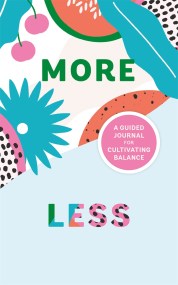 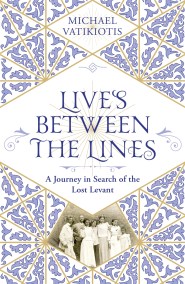 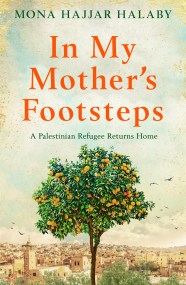 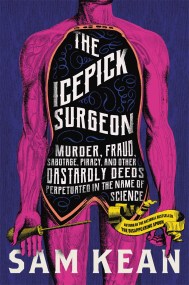 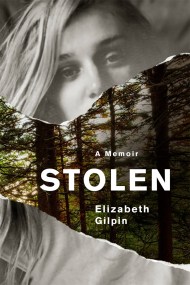 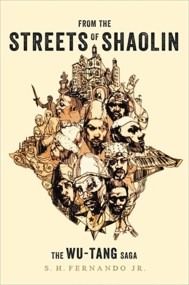 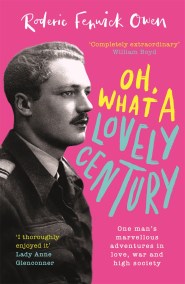 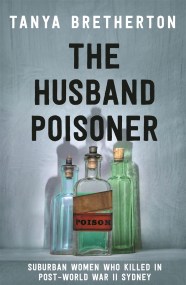 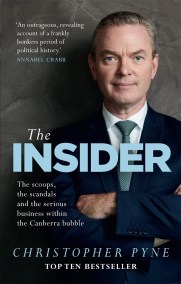